The process of building an iOS application can be hectic. Whether through outsource or not, there are various decisions you must make for the development to be swift and seamless. One of these decisions is the programming language to code the iOS app in as there are countless available options like python, C++, Swift, Objective-C and many others doing great even in the outsourcing world. In this article, we will explain the best programming language for developing an iOS app.

Requisite for Developing an iOS Application 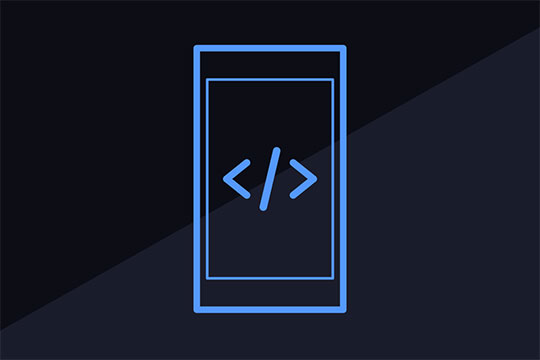 The gadgets of Apple (iPhone, iPad, iWatch) have become the zenith of tablets and smartphones. According to statistics, Apple users worldwide are 588 million, while 1 billion Apple products are presently in use throughout the globe. All of these devices are operated through the iOS system. With these humongous figures, building an iOS app is good, but you must first learn iOS development.

Before choosing the language for coding your iOS app, setting up the right tools is a must. For building iOS applications, Apple has its software – Xcode. With this software, editing your code as well as previewing the application before launching it is possible. Also, Xcode enables you to test your application and also simulate it on different operating systems and devices for any adjustments.

“On another phase, you must know the protocol of spacing, font usage and other guidelines of iOS app development. Apple’s native control must be used for the app to look perfect. Lastly, you should have full knowledge of the Apple approval guidelines so your app you be approved for the store” – as mentioned by Redwerk company.

Objective-C was built by Tom Love and Brad Cox in 1984. Just like Java development, it’s an old language. Since the 1980s, when Apple co-founder Steve Jobs licensed it, Objective-c maintained its stand as the basic programming language of Apple iOS mobile apps before Swift was set out to operate in 2014.

Objective-c is a generic and object-oriented programming language. It is just like the programming languages C# and C++ that are based on language C. What this means is that the fundamental structure and operative system of Objective-C is similar to C. So, many of its features wouldn’t be strange to programmers that are familiar with C programming language. With Objective-C, you get various insights into the technicality of programming, have access to Apple technologies, dynamic runtime, automatic garbage collection, and expressive message syntax.

It is a subset of the C programming language that gives object-oriented capabilities. In other words, it incorporates the representation of objects like houses, vehicles, people, etc.

Objective-c is an object-oriented program. With this, real-life objects ranging from strings, people, cars and even labels are represented. Each of these objects is an Instance which is under a class that has properties and things that characterize and define it.

The phraseology of Objective-C and the C language is the same. For example, every line of Objective-C should end with a semicolon. The Blocks of code must be inside a group of curly brackets. Also, mathematical symbols, as well as assignment and comparison symbols, are similar as well.

On the level of syntax, C language and Objective-C are not similar. Function composition, method calling, enumeration and various properties of Objective-C differ.

Lastly, although it has been replaced with Swift, Objective-C still has its distinct features. Even though Swift is considered a better programming language, it cannot completely replace Objective-C. Learning Swift can’t be done without knowing about Objective-C because old codes must be translated.

The Basics of Swift

Swift is a dynamic and powerful programming language. It is an excellent invention as it eliminates the complex system of C compatibility. It has an expressive and concise syntax, and it works very fast. Swift is dynamic, flexible, modern and entails safer protocols for programming.

Swift has the potentials to be the best programming language for building highly responsive and decent applications. It produces fast codes for both releases, and debugs builds with its optimized compiler for language and performance development.

Swift, due to his efficiency, is being used and widely accepted across the globe. It has become the basic tool of a software developer which makes it the best for coding iOS applications.

Below are the features of the Swift programming language, which makes it the best for iOS app development.

In language program C, the symbol @ is created to separate keywords which makes it looks jam-packed. Unlike Objective-C, which is based on language C, Swift unites all keywords without the @ symbol in the front of every Objective-C related keyword. Also, ending every line with a semicolon or parenthesis is not done in the Swift programming language.

Another humongous different is instead of subsequent brackets for the method and function calls, industry-standard comas are used for separating parameters inside parentheses. All these make it clearer and simpler to decode.

With Swift, the two – file requirement is not needed because with the LLVM compiler and the X code, dependencies are figured out and incremental builds are instinctively done. This means the division of the header file from the implementation file is not needed because Swift unites the two files into one code file (.swift). 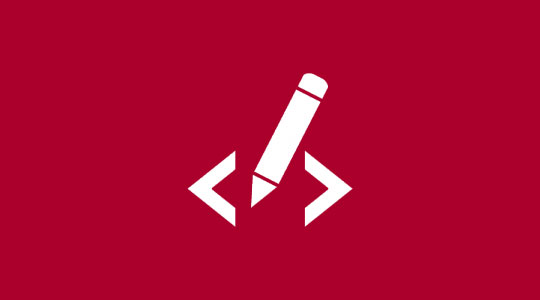 Also, Swift works with string interpolation. This reduces the memorization of tokens and enables programmers to directly insert variables inline to a user-facing string, i.e. button tile. This inferencing technique and string interpolation reduce crashes, bookkeeping work, the codes to write, and the creation of errors prone codes.

From its name Swift, the Swift code performance in running application logic is swift and rapid. Its fastness beats and outperforms C++ for the Mandelbrot algorithm by 1.03.

Swift unites the programming language uniquely. Memory leaks that happen in Objective-C are not possible in Swift because the Automatic Reference Counting works all over the object-oriented code path. With this, a developer would not need to bother about the memory for every digital object he/she forms because the Automatic Reference Counting manages all memory management when compiling.

With the ARC, the problem of memory management is eliminated. This alone improves the productivity level.

Compared to Swift, Java development of an application has a broader approval. It entails great libraries are good tooling, whereas Swift programming is favored because of elegance, and its suitability for iOS app development. 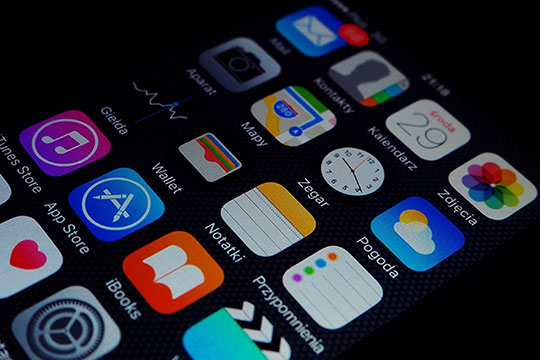 VPN Alternatives – Are They Worth It?
How to Improve Email Sender Reputation?
Why Your Business Should Consider Custom Web Design?
Top 10 Best Laser Computer Printers
How Your Startup Can Benefit from a Virtual Phone Number?

Design Secrets of B2B vs B2C Websites – All You Need to Know!
How You Can Create A Business Website with Shopify?
How do you tell when it’s the right time to upgrade your webshop?
Top 10 Best Selling Smartphone Camera Lenses
How to Maintain an Organized Project Management Strategy?