How Easy it is to Hack Someone in the Real World

Last updated on December 26, 2018 by Souvik
Home Tutorials Technology How Easy it is to Hack Someone in the Real World

The 21st century has witnessed an era of colossal technological advances that have revolutionized the world we live in today. As we reflect back to the start of this century, we see a lot of change surrounding us in terms of technology advancement. Some of which include wireless technologies, smart technologies, self-less cars, and many other devices that have shaped our future.

But as we discuss the many benefits it reflects on our society, it is also wise to understand its implications regarding our personal security and its breach. Hence, I will be discussing how easier it has become to hack someone in the real world whether they’re strolling in the streets, driving a car, or performing daily activities on a computer. Also, it will discuss preventive measures to keep yourself secure at all times.

Strolling in the Street

At a fine sunny morning, you’re strolling down the street, having a smartphone device and listening to music. With you being so much immersed in your thoughts, you wouldn’t have time realizing that your smartphone can give easy access to cyber-criminal and can steal sensitive data including your personal data, pictures, videos, and personal contacts.

Smartphone and similar other devices are most commonly referred to as the Internet of Things (IoT) devices as they are easily connected to any given network with ease. Since this can be considered as an advantage for users, cybercriminals can use it for their advantage. These cyber attackers use the most common, yet the most underestimated tool that goes by the name ‘Public Wi-Fi’s’. 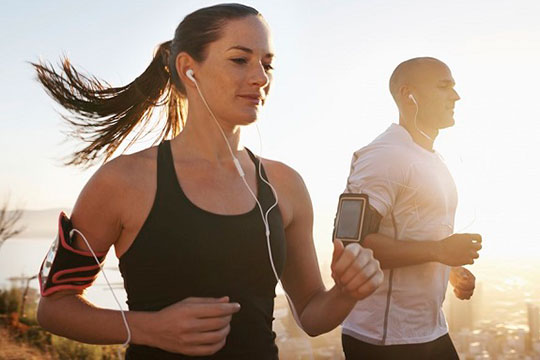 These attackers can trick you to connect to their mobile wireless internet out on the street making you think it is a free Wi-Fi internet connection. As soon as you connect, all of your information directly flows into their attacker’s device.

The most common preventive measure is to get yourself a Virtual Private Network (VPN). But not just any VPN provider, it must have a dedicated IP VPN. This app protects your device at all times by keeping it anonymous from the prying eyes.

Or, you can simply quit using a public Wi-Fi even if you have a dire need for it. Turning off Wi-Fi will save your battery from over-consumption, and it will keep hackers at bay.

Self-driving cars are the most impressive technology we could have ever imagined to have existed. Since the reality of these cars has come into existence, there is no denying that it will reduce our pain and suffering from long driving hours and extreme traffic. However, there are certain downsides to this technology that you need to understand before getting yourself the same car.

Last year, Wikileaks had warned us about the shortcomings of self-driving cars and how easily it can be hacked and result in undetectable accidents or assassinations. Not only that, once the hacker gets control of your car’s system, it could easily get stolen with no one knowing what caused it to disappear. 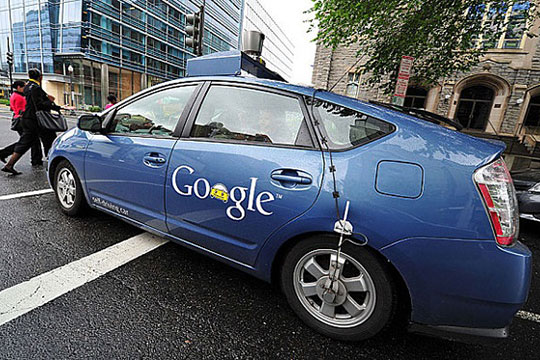 Security researchers Charlie Miller and Chris Valasek in the year 2015 were able to hack Jeep Cherokee and successfully managed to manipulate its steering wheel, put brakes on the car, and shut down its engine. They discovered that they were able to hack wireless entertainment and navigation system that carried a loophole.

Did you know that the head of Central Intelligence Agency (CIA) and the CEO of Facebook cover the front camera of their computer with a tape? Does it ever occur to you why they do it? That’s because not even the high-level security personnel and top technology guys are secured online. 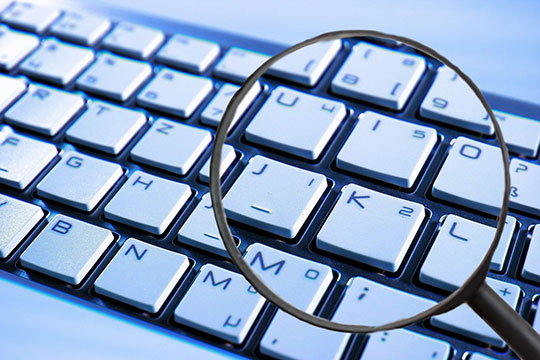 Hacking into someone’s webcam and take their photos, gain access to their Bank’s login username and password, credit card information, email, and passwords of your social media accounts, social security number and what not.

Once the hackers get hold of your computer, it can control your digital life. But how can you prevent hackers from hacking your computer and accessing your data?

While the above-mentioned devices have changed the colossal technological era, but it has also infused us in a debate on whether their excessive use is good for us. I have underlined some cases where a hacker can easily get hold of you in the real world and rob you of your personal data. But caring for the fact, I have also mentioned preventive strategies.

Know 7 Amazing Ideas about Making Creative B2B Design Websites
How 3D Printer Works? The Practical Uses of 3D Printers!
Motives Why You Should Invest in Market Research
The Future of Education: Using WordPress to Run your Online Courses
10 New & Exciting Earphones / Headphones You Can Consider to Buy Now