How to Build an Insanely Great Mobile App

Building a hugely successful app is hard. For most users there are just about 20 apps they open at least once a month. That’s a tiny number and don’t forget you’re competing with over 1.5 million apps in the App Store (Statistics provided by Statista).

However, some apps make it, and it’s not because they’re lucky. There are some consistent patterns among hugely successful apps that make their success possible. Here are some of them.

Best products are painkillers – they solve an existing customer pain. For example, if you ever got ripped off by a cab driver, you’ll appreciate using Uber. If you ever failed in your studying efforts, Duolingo makes it much easier.

Other apps like Snapchat or Instagram addressed an existing need that Facebook, with all its complexity, couldn’t address. In other words, if you want your users to stick around, start with their problem. If you find a problem big enough, they’ll use your app for the long term. 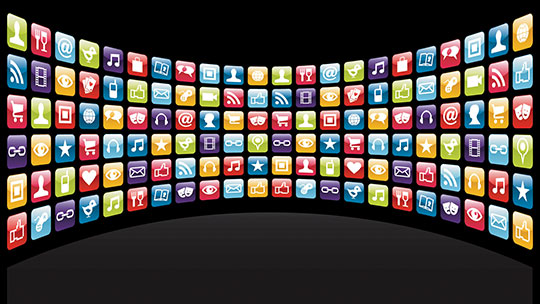 If you want to reach millions of users, you can’t rely on marketing. It’s way too expensive to scale just on ads. And a great product alone doesn’t guarantee user growth either.

If you look at the history of fastest growing apps, you’ll find that most of them spent very little if not $0 on marketing. Most of them relied on users inviting users and built features that enabled it.

For example, Instagram grew on top of other social networks thanks to its cross-posting feature. Duolingo has features that allow you to brag on social media and invite friends to compete with. Games like Candy Crush make you invite friends when you run out of lives.

The chances are that most of us are checking Facebook, Instagram or Email app the first thing in the morning. It’s a habit. And while most apps are opened only once in a while, some people use Snapchat, Angry Birds, Twitter, etc. like addicts.

When it comes to app engagement, it’s an entire area of study and Nir Eyal is probably a thought leader whose ideas you should follow.

But, in general, to build a habit you need to design external triggers like notification and reminders. These triggers should be aligned with internal triggers such as emotional state that makes your users most likely to use the app (e.g. loneliness, boredom -> Facebook)

Then you need to make it easy to use the app and provide desired reward. Lastly, make users perform an action that loads another trigger. For example, add a comment (action), get a reply notification (next trigger). 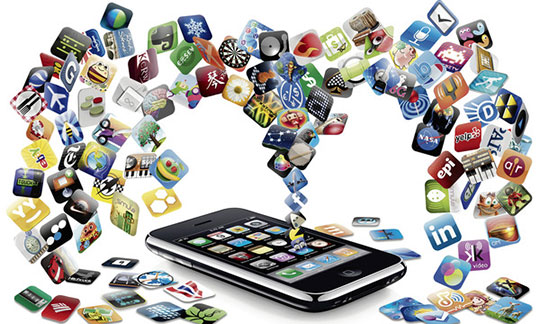 Start With a Specific User in Mind

Many developers make a mistake of trying to please too many different users. It’s best to start with a narrow demographic and totally nail their needs. Just like Uber first focused on San Francisco, Facebook on Harvard students, Instagram on foodies and travelers, etc.

It’s easier to make a demographic that shares commonalities happy than to please many different people. If the community is dense, you get network effects. That means free marketing. And lastly, once it starts to spread, these happy users will provide enough credibility to convince people outside their demographic.

I like the story of Instagram. It started as a relatively complex location app that was pretty much a Foursquare knock-off. They called it Burbn and it was initially a fail.

Then, the founder of Burbn Kevin Systrom decided to strip it off all features except one. He found out that the only feature that anyone used was photo-sharing. And so he created Instagram.

There’s a reason simple apps succeed. Most people have a hard time adopting new products, and their attention span is short. The more complex the product is, the less likely they are to “get it.”

Selling a product is very hard. We’re constantly distracted with ads and promotion and, as a result, our brains learned to recognize selling and automatically switch off.

Telling a story is much easier. People buy emotionally, and Stories create empathy and build a connection between your app and the user. Good stories spread virally too.

Top 10 Google Ads Alternatives That You Should Try
How to Fax from Computer, Gmail & Google Voice using CocoFax?
20 Stunning Logo Design Fonts that Every Great Designer Needs
11 Innovative Ways to Make Your Next Instagram Marketing Campaign Dazzle
How More Companies are Venturing in Digital Transformation in the Wake of the Health Crisis?