You are here: Home > Tutorials > Internet > 4 Businesses Killing it on Social Media 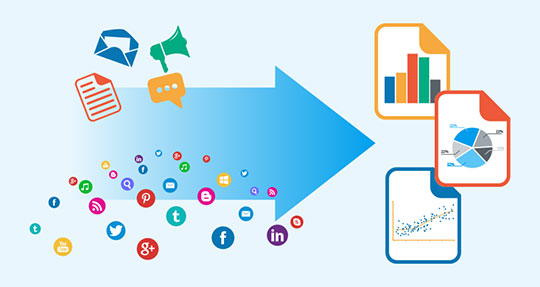 I bet you are like most people who are out there in social media trying to get seen in the midst of millions, but you are not exactly seeing the results you want.  In the ocean that is the internet today, you do not have to spend tons of money on advertising or post outrageous articles to stand out, highly successful companies are taking very simple steps to increase lead generation and traffic on their websites.

The most important thing that these companies do is be able to view how successful they are in their social media management are.  You can do this with much analytic software most of which are free like Google analytics, crazy egg, or Facebook insights.  These allow you to track how many unique visits you get to your site, where they are going and how long they usually stay on the site or specific pages.

With Netflix reaching 75 million subscribers worldwide in January and 79 percent of millennial, people born between 1980 and 2000, in the US having Netflix subscriptions social media is very important.  The key to their success is that they know who their target audience is.  They keep an eye out for what people in certain age groups are watching, this is one of the big reasons they started buying tons of shows and lessening the amount of movies brought in.  They even started producing their own original shows which in my opinion are pretty good and definitely targeted at millennial like me. 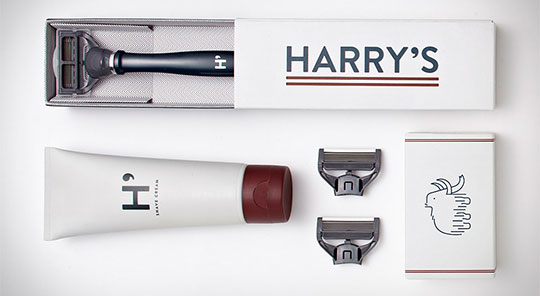 You have probably heard of the Dollar Shave Club who had a huge media push a few years ago who reached out through a short but effective ad campaign.  Harry’s is trying to usurp that throne using a similar strategy.  You can take a look at their Facebook or Twitter to get a good idea of what you should be posting/tweeting.  Their main target is young adult men, but one thing all humans enjoy while they are reading is pictures.  All your posts should have pictures; you should have short videos that are relevant to your audience but not necessarily selling your product.  For example, Harry’s Shaving posted a video on how important service is in the restaurant industry.  It may not make sense to when you sell shaving equipment online to have a video about restaurants but it shows their personality.  It is important to show your audience what you stand for and the values you uphold. 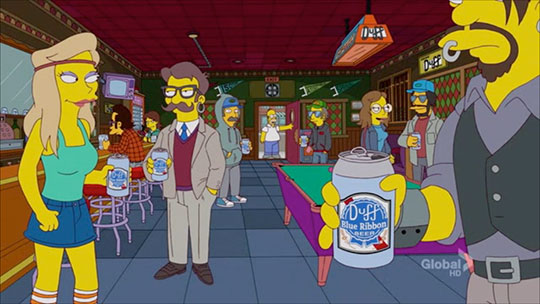 PBR is an American beer with over 170 years of history.  They used to sell it by tying a blue ribbon around each bottle, calling it the winning beer.  It was a slowly dying beer company whose sales had dropped by 90 percent.  Now they sale over 200 percent more PBR then they did less than 10 years ago.  It started in the early 2000s when the company realized that young people started drinking it because it was retro.  They capitalized on this by advertising at only “hip” events avoiding mainstream events.  They also used a campaign to have their drinkers draw them new logos, they found out that they need to keep it traditional looking.  The big change would not be cool.  Most likely there is a certain demographic going after what you are, you may not want to expand to another demographic if it means losing your current one. 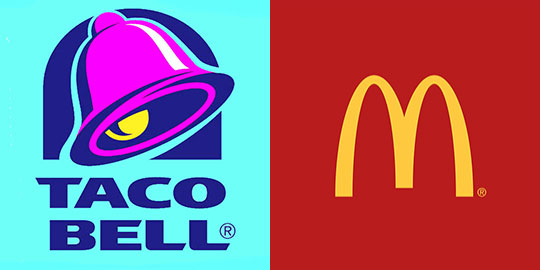 Okay, they are not technically the same business, but if you think that anything different goes into that fake burrito as that fake hamburger… well, it doesn’t matter you’re getting two for one be happy.  What have these enormous brands used to grow even more?  Snapchat, Facebook, Twitter, Pinterest, Instagram all have their own audience.  The youngest audience has moved away from Facebook because their grandmas have even found out how to use it.  These companies use Snapchat to expand their audience to one that grew up on documentaries that mostly proved how bad these companies are.  They mostly snap about MTV, actors and athletes.  With Snapchat, you can share pictures or short videos.  The important thing to take from this is that, especially if you don’t have the time to manage multiple social media sites, you need to choose which site to use for who you are reaching out to.

As you can see there is nothing mystic to managing social media.  Mostly it comes down to understanding who you are selling to and what is the best way to reach them.  The best way to do that sees who is buying your product or service now, using an analytics tool to find out who you are attracting to your site through what means already. Don’t be afraid to ask your customers for feedback and how they found out about you.