The 5 Biggest Hacks of 2016 (Including Yahoo, LinkedIn, iPhone & Tumblr) 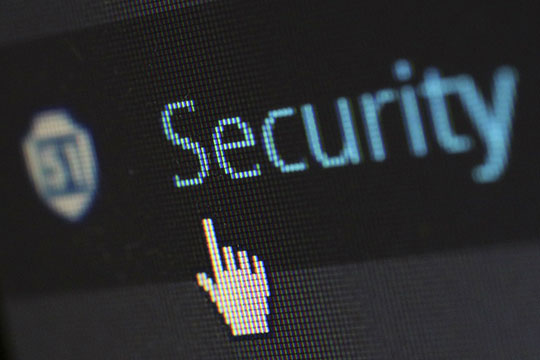 Within the last year, it has become the norm for hackers to break into websites, steal precious data and then bargain that data for ransom. Of course, there is a certain community of genuine hackers who will often help law enforcement agencies decode some of the clandestine communications by terrorists or other criminal groups. This “WikiLeaks” style of hacking is often received with varying perspectives, depending on which side you identify with. The rest of the hacking activities worldwide could be viewed as a rogue activity; the consequences of such hacking could be far-reaching.

Last year was a time of significant cyber security realization for many companies, high-profile individuals, institutions and organizations around the globe, including banks. These hacks led them to understand the value of taking the necessary steps to secure their data and keep checks in place to prevent their servers and/or accounts from getting hacked. This understanding also extended to anyone using the internet in general.

According to Damien Mather, the CEO of Security Zap, “the hacks of 2016 confirmed a vital task people should take to safeguard themselves against hackers – keeping tabs on the latest news and information surrounding malware, security vulnerabilities and cyber-attacks, as well as taking advantage of the available resources and tips in order to stay educated on these matters.”

This was a major takeaway from the hacking events that unfolded globally over the course of 2016; some of which had financial implications and some political. Without getting too much into the nature of what resulted from these hacks and the chronological sequences that occurred along the way, here is an overview of the five biggest hacks of last year. 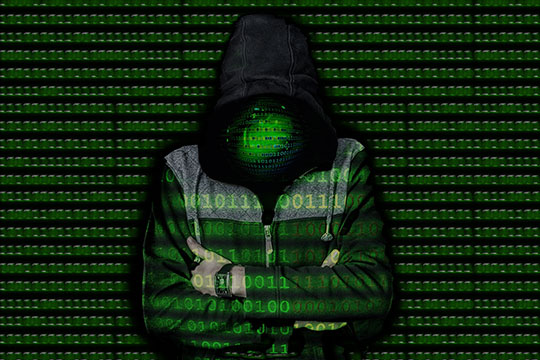 1. The DNC Hack that Altered the Course of the U.S. Presidential Election

Any server hack over 2016 couldn’t have been larger than this. There are now massive inquiries being conducted at the highest levels of intelligence to know the truth behind this hack.

A large volume of internal emails from within the servers of the Democratic National Committee was released. The emails tended to give a picture that there were attempts to promote then-candidate Hillary Clinton as the Democratic presidential nominee over the other candidate, Bernie Sanders.

The revelation following the hacking of these emails arguably weakened Clinton’s candidacy within her camp of Democratic party voters—even despite the fact that the opposing Republican candidate, Donald Trump, was not considered the favorite romped home to the powerful POTUS (President of the U.S.) role.

The overwhelming opinion appears to point the finger at Russian hackers who, right up to the top leadership, have favored Trump’s candidacy to become president. The jury is still out. But this hack definitely kept the whole world glued to news channels in an attempt to know more.

2. The Yahoo Hack That Cost $1 Billion in Valuation

Yahoo’s disclosure that its servers had been hacked and about a billion user account data had been stolen came as a shock.

To be precise, the actual hacking took place in earlier years, but the confirmation came in 2016.

The hardest impact of the serious security breach at this yesteryear giant was that Verizon, the proposed buyer of Yahoo, began to renegotiate the price earlier agreed upon. A section of the media reported that Verizon wanted a discount on the price by a whopping $1 billion after this hack reveal. 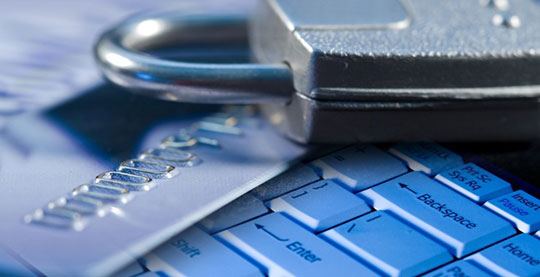 3. The Heist in Bangladesh Bank Through SWIFT

This was a hack by way of an online heist. In this serious hack, cyber criminals managed to manipulate the inter-bank fund transfer communication SWIFT, to illegally transfer close to $81 million which amounted to stealing the bank. The identity of this hacker group is unknown.

The interesting fact in this massive security breach was that the hackers made an error in their transfer request communication, a kind of typo. This somehow alerted the bank’s officials who then stopped one such transfer; otherwise, the amount stolen could have exceeded a billion dollars.

The Bangladesh Bank approached the Federal Reserve Bank of New York with a request to stop this illegal transfer. This has to be counted as one of the biggest hacks of 2016, and what’s more critical is that banks across the world needed to strengthen their security to eliminate or at least reduce the risk of cyber-attacks of this nature.

If one were to look at the sheer attention a hacking incident attracted worldwide, then this must also figure somewhere on top. This was a high-profile incident within the public domain.

To recap, the Federal Bureau of Investigation (FBI) took possession of an iPhone of a terrorist involved in the killing 14 people in California. The agency wanted Apple to help in unlocking the device to know if they could detect more information on the terrorist’s contacts and to prevent further attacks possibly.

Apple refused to cooperate for this. Finally, the press reported that the FBI had called in professional ethical hackers to do what was needed. This hack of 2016 is being included in this list for the kind of significance attached to it, as well as some of the ramifications of the whole hacking episode. 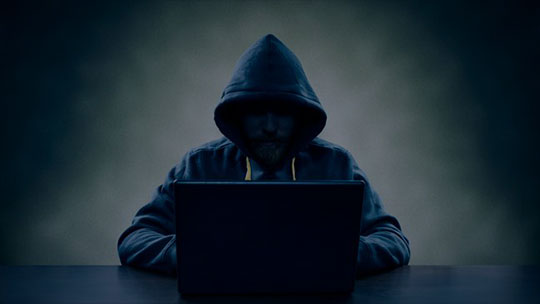 Among the other high-profile hacks, it is noteworthy to also tie in the hacking of LinkedIn to steal data pertaining to some 117 million accounts and a hack on the microblogging site Tumblr, in which 65 million subscribers’ accounts were compromised.

In the case of the LinkedIn hack, the attackers were arrested from the Czech Republic.

In many cases of such website hacking, it is evident that the data was hacked mainly because of a security flaw or lack of proper security. Companies must seek top-level professional help from experts in the field; only then the hackers can be prevented from doing their dirty tricks.

7 Things to Remember When Building a Gaming PC
The Advantages and Disadvantages of Laptops: Know the Truth!
20 Essential Must-Have Software For Your Computer or Laptop
10 Best Stores / Shopping Sites to Buy Electronics Online
18 Reasons Why Tablets are Better than your Smartphones

How to Optimize WooCommerce Product Images for SEO?
The Vulnerabilities of Open-Source Software that Plague Businesses
How to Increase Organic Clickthrough for Your Content?
How SMS Chatbots Can Help Your Business to Reach Success?
How to Use YouTube for Video Marketing? – Best Tips for Small Businesses