As per estimation, by 2050, the earth’s population will increase from 7 billion to 9.6 billion. During this time, there will be many more technological advancements to support the influx of people. For research purposes, many government agencies and researchers have begun to analyze the year 2050 and what it means for us. Here are some of the many ways mid-century tech will change the way we live.

In the future, analysts predict that cars will transition to full autonomous driving. Currently, autonomous driving is already in the works with Google and ride-sharing companies like Uber and Lyft. These companies have already begun testing in different cities, while Ford promises to have autonomous vehicles by 2021.

The computer in a car would be able to react a lot quicker in an emergency than a human would. Forward-facing sensors would be able to identify foreign objects, like a deer or a car traveling in the wrong direction. Gartner automotive analyst Thilo Koslowski believes that not only will cars drive autonomously but will be able to think autonomously, too. For example, while going on a date, the car might drop you off, park, and return when signaled — and in the most advanced cases, be able to tell if you’re too drunk to drive. Additionally, some advocates of autonomous driving also think that it will put an end to traffic stop signs, which would decrease police-public encounters and improve criminal and social justice. 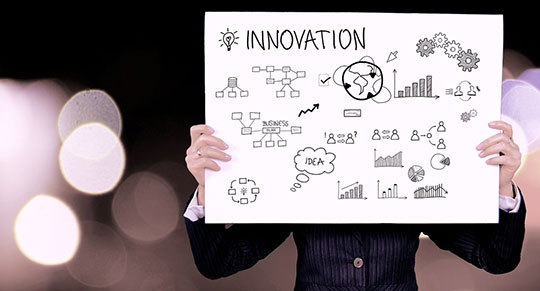 Circuit boards are the foundation of the future of technology; printed circuit boards (PCB) are at the base of most products that we use — cell phones, laptops, televisions. The use of PCBs continues to change to meet expanding consumer needs, which means the design of PCBs must also expand. As PCB design software like Altium.com makes technological advancements, more complex programs can be built at a much lower cost.

Currently, PCBs are used as connecting components in electronics but could become the active system of electronic devices in the future. This means that instead of needing different pieces to relay messages to one another, the PCB would be able to transfer messages within itself. The advancement of PCB design also means technology would come equipped with higher-speed capabilities, which are necessary for a growing tech-focused economy. 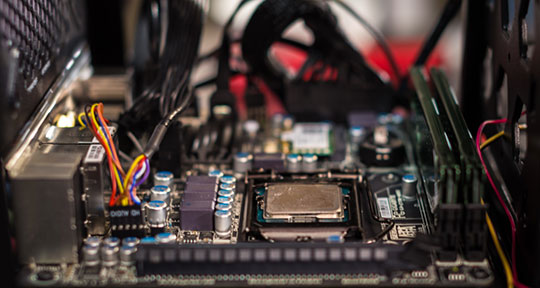 By 2050, global energy consumption will have nearly doubled, making the need for a sustainable solution even direr. Some pioneers in the energy space believe how we consume energy in the future will be much more technologically advanced to meet consumer demands. This could potentially be through the use of “smart grid” meter systems, where appliances are linked directly to an energy distribution system, and pricing is based on real-time utilization, supply, and demand.

Smart meters could also change the relationship consumers have with energy by eliminating the passive quarterly electric bill. By paying directly for your consumption and having more detailed information about where your money is going, you’re able to understand your usage better and make better decisions. It would also allow you to turn appliances on and off remotely, and quickly restore power during a power outage. 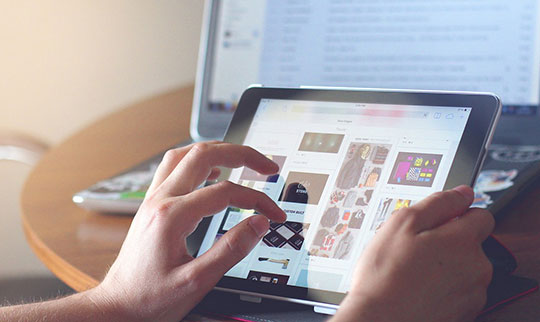 In the future, the Internet will continue to impact the presence of traditional media directly. While there are many debates on the topics, the proof is hard to ignore: 2015 was referred to as the Recession for printed media, with the biggest circulation decline (7 percent) since 2010. Printed advertising is also at an all-time low, while digital advertising continues to grow. If newspapers continue to fall at the same rate, they’ll be obsolete by 2050. Digital newsrooms have more resources than ever and growing reputations.

In the past, feature stories and reputable news pieces came from reporters that had the experience and budget to report remotely and hit the ground running. Now, digital publications are also sending writers abroad and hiring freelancers to close the gap on credibility. In the same way that Netflix has begun to produce original series to compete with cable series. 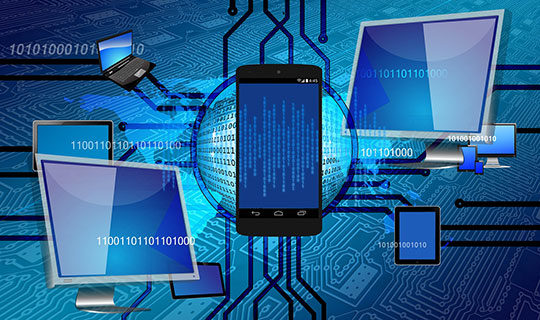 By 2050, computers will likely be 1,000x better and significantly cheaper, according to Ulrich Eberl, author of “Life in 2050: How We Create the Future Today”. Within the last 25 years, computers have advanced by 1,000x, and the same prediction stands for the next 25 years. In fact, by 2050, computers could be so advanced that consumers would be able to upload their brains into computers. This would be done by mapping the brain and reducing its activity to computations. Neuroscience and computer scientists continuously explore this concept.