Top 5 Android Mobile Game Development Tools You May Not Know

It is estimated that the worldwide gaming industry will have a value of approximately $128 billion within two years. Not surprisingly, mobile will have a 50% stake of that. Thanks to innovative tech, virtual reality, and augmented reality, the mobile gaming industry is going to blossom. The mobile app market has heretofore been limited by technological factors, but innovative software has lifted the cloud.

Today, the mobile gaming industry has been reinvigorated by the improved battery life on smartphones and tablets, rapid processing speeds, increased storage facilities, and better cooling systems on these devices. The net effect of these hardware and software modifications has led to a shift in expectations. Android is the dominant mobile platform, thanks to its functionality and affordability. 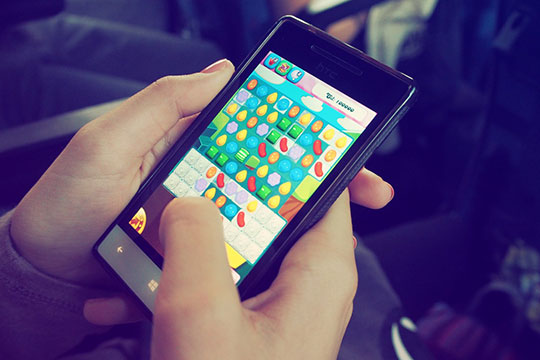 Mobile game development is an area that has received significant attention in recent years. Not only is this a valuable investment proposition, it is also a burgeoning industry employing many of the greatest technological minds in recent years. Such is the complexity of Android mobile game development tools that it is nearly impossible to summarize the industry in a few paragraphs.

However, there are several ranking mobile game tools that can have a dramatic effect on game development. These include, but are not limited to Unity, Corona SDK, Unreal Engine 4, Cocos2D-X, Lumberyard, and Bonus-Build Box. Each mobile game development tool has its merits and its pitfalls, but they are all designed to make it easier to source information and resources and create games with optimized audio-visuals, gameplay, and features.

Unity is great for 2D & 3D game creation. It is regarded as one of the finest cross-platform engines for developing mobile games on Android. It is fully compatible with Blackberry, Windows Phone 8, iOS and Android systems. Unity also integrates with a wide range of 3D apps, and it features an asset library for developers.

Corona SDK mobile game development tool is used for 2D games. It can be used on Android TV and Apple TV and the scripting language that it runs off is Lua. There are some 500 APIs for multiple functions and networking capabilities. Fortunately, there is a free Corona option which has now given birth to a large community of interactive game developers. The paid options are little costly, but it’s the biggest pitfall is its 2D game development prospects. 3D gaming is out of the picture.

Lumberyard is as good as it gets. It is cross-platform compatible and functional and is used to create AAA-rated games. It features a crisp sound engine and it is priced right. Since there are no licensing fees or royalties, the only thing you need to be concerned about is the AWS cloud usage for online multiplayer gaming.

Cocos2D-X is only used for 2D games development. And while useful, it is limited by its technological capabilities. There are several games that already use this system including Clash of Kings, Contra: Evolution and others. There are 3D game prospects in the offing, making Cocos2D-X one of the top Android mobile game development tools to keep your eyes on.

Unreal Engine 4 is one of the latest mobile game development tools on the market. It was created by Epic Games. The graphical capabilities include particle system functionality that allows for 1 million particles in a single scene. For a 3D game developer, this is app gold. 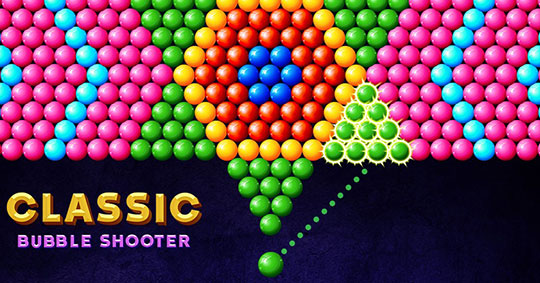 The mobile game development tools make it possible to enjoy world-class games on the go. What many gamers are blissfully unaware of is that mobile games’ time-to-market is significantly shorter than PC and console games. Thanks to the powerful game development tools that are now available, a game concept can be brought to life in short order. The immersive effect of mobile gaming is a direct result of the quality of its development.

Players seek instant immersion, entertainment, and reward from mobile games. These are the types of attractions that are played on the spur of the moment, to kill some time. Whether you’re looking to test your wits with a strategy-based game like Bubble Shooter Classic™ or play Word Cookies, the quality of the back-end of operations is always evident in the gameplay you are enjoying. The next time you incinerate bubbles with a fireball feature, spare a thought for the sophisticated technology that made all of this possible!

6 Types of Popular File Formats You Should Know and Use
Liquid Web VPS Hosting Review – A Fully Managed VPS that You can Trust
9 Reasons to Avoid Blogspot (Blogger) for Your Professional Blog
How Coronavirus Caused a Spike in Demand for App Development?
How to Fix High RAM and CPU Usage in Windows 10?