Online Safety of Children: What Every Parent Should Know?

The internet has totally changed what it’s like to be young. And in some ways, it’s also made growing up much more dangerous. From the pressure to make a good impression on social media to the temptations of adult content, and the ability to talk to strangers whenever they like, children are exposed to many threats when they use the internet. So, it’s essential to know how to keep your kids safe.

Just shutting off web access isn’t usually an option, and in a world where your children’s future will probably depend on their digital skills, that’s not even a desirable course of action. But if you can’t just block the internet entirely, what can parents do to ensure their kids’ online safety? This blog will explore how to achieve online safety for your family, without ruining the online experience. 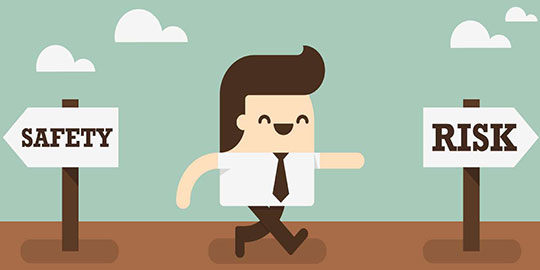 Many people simply don’t have a good awareness of how hazardous the net can be, leading to complacency and ignorance. In households across the US, parents regularly have less digital knowledge than their offspring, so they don’t even realize how dangerous the online world can be. Because of this, it’s vital to get up to speed with the most pressing cyber-threats, and here are five of the most important.

It’s common knowledge that the internet has allowed an explosion of “adult” content, but what’s not so well understood is how easily this material filters down to children. In one major French study, 29% of those aged 9-16 reported that they had viewed “sexual images” online in the past year. In America, surveys have found that around 50% of men viewed their first pornographic images before the age of 13. Clearly, kids have no problems finding adult images if they feel the desire, and let’s face it – teens often do.

So, think about installing adult filtering software like Net Nanny which blocks pornographic sites. And being open with your children about what they view, and why is also a good idea.

The internet was supposed to be the catalyst for a new world of information exchange and socialization, but that hasn’t really materialized. Instead, for young people, social media can often descend into a hellish environment where bullies reign supreme.

Surveys regularly find that around 25% of US parents report that their child has been subjected to cyberbullying in the past year – which means that the practice is endemic. And around half of the young people have received threatening messages online.

When the impact of bullying can be depression, poor school performance, and even suicide, this is something parents need to be aware of.

Everyone who uses the internet is a potential target for phishers, who try to extract personal details from vulnerable individuals via techniques like fake websites or malicious emails. But young people are often, particularly at risk.

In fact, one UK survey has discovered that children are the most at risk group in society. They tend to lose more money per attack than older targets, and they seem to be more susceptible to phishing techniques – even more so than seniors.

At the same time, child identity theft is a growing phenomenon, with over 1 million cases in the US in 2017. So, parents need to educate themselves and their children about keeping their details safe. 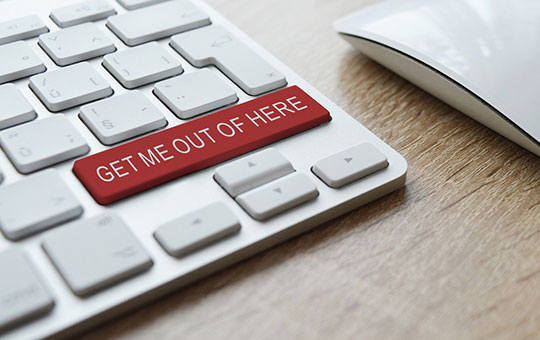 The relative anonymity of the web and the willingness of users to interact with strangers has also led to an even more sinister risk for children to deal with: cyber predators. These people prey on young people, winning their confidence and involving them in activities which can be devastating.

High profile examples include ISIS recruiters, who have focused on online forums where young people congregate. But Islamic militants are far from the only threat. Some predators target young people with financial scams. Others have a sexual intention. But all of them operate in ways that are hard for adults to detect.

Sometimes it can be hard to respond if you’re worried about predators compromising your child’s online safety. If you are too heavy-handed, your child could burrow deeper into the web (or even the “Dark Web“), making threats even tougher to police.

If you detect an obvious predator on social networks, reporting their activity to the authorities is essential. And in general, it’s a good idea to keep a handle on how your children use sites like Twitter or Facebook. You can tell a lot from their public activity. Some parents also go further, agreeing with their children to have joint password access to their accounts. But this can breed complacency. After all, it’s not hard for youngsters to set up additional accounts that you know nothing about.

Young people are often lax where antivirus precautions are concerned, leading to home IT disasters or in the worst cases, identity theft and fraud. The way they download games and apps for their phones can lead to all sorts of malware entering their operating systems. While torrenting can be damaging for desktops.

Again, it’s not easy to counteract these malicious cyber-threats. But what you can do is install a Virtual Private Network (VPN). These tools are very effective at encrypting your data, making the life of identity thieves far harder, and many come with spam filters for email, removing malware in attachments before kids can click on it.

As you can see, the web is a dangerous place for young people to spend time. But in many ways, you can mitigate that risk. We’ve suggested a few remedies here, but check out our guide to online safety for kids if you’d like to learn more.

1 thought on “Online Safety of Children: What Every Parent Should Know?”