How Android Developers Changed The World of Mobile? 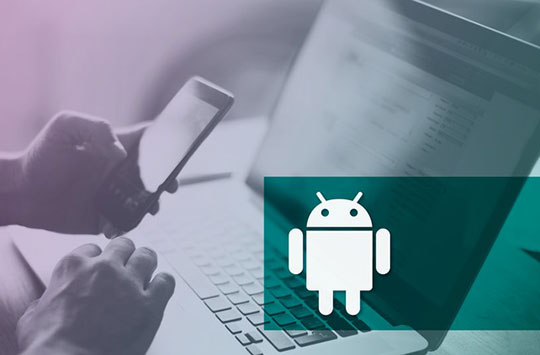 Android holds more than 80% of the market share and is the most dominant Mobile OS currently. It is being run on in numerous models of tablets and smartphones, and also other devices. Going by this, you would be feeling android app developers are the reason for this. Yes, they most certainly are. Android has barged into every other person’s lives and apps are what make them popular. If you are planning to hire an android developer for an app of yours, rest assured you are hiring an awesome person. They are the ones that have made android this popular. In the initial years, the android development was considerably complex. Android developers faced a lot of issues while developing even the simplest app that could be run on Android OS. But android has come a long way since then. We take you on the journey of Android and how it has transformed the world as we know it. 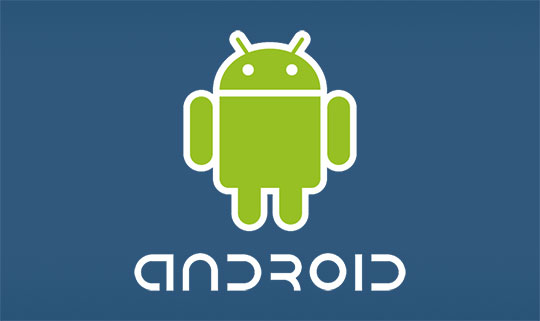 Android world had an IDE which was official, for the development of android. This was the Eclipse that had lots of issues and could make you go crazy in less than ten minutes. It was so much slow, unfriendly and full of bugs. This is the time when Gingerbread, the android OS version, covered about 20% of the market share. Like you’ve already known, android took a total transformation with its IceCream Sandwich version. It came with new elements of User Interface, fresh APIs and new densities for the screen. This made us wary to optimize as well as program our apps so that it worked well on both old and new versions of android. All of this hugely affected the development process of the apps and caused extended time for development with more bugs as well as crashes.

Android apps turned boring. If you had to slip away and takes a sneak peek at the apps of iOS, you would find them full of colors and life. Every element was animated, moving, transforming and so on. The android apps were static. If you wanted to enrich the User Interface, the old GingerBread had to be gone. 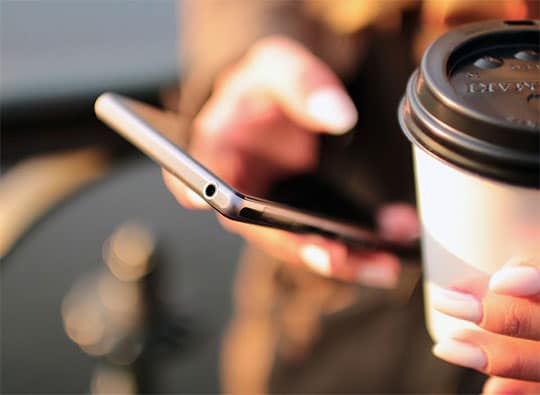 Everything got transformed the previous year. Changes were taking place so quick that you would easily get lost in the transformation and wonder when it happened. What is more vital is the truth that the entire android system went under a lot of new improvements. New hardware came into the market (the smart watches), new Operating system (Lollipop) was introduced and new software like Android Studio and Gradle were also introduced.

Everyone from Device manufacturers to developers to Google contributed. Everyone worked on the same vision of simplifying the android furthermore and improving it. They planned on how the development processes could be made better. Here is when open access and open source principles displayed their real potentials. Everybody could make a change, a new improvement. It is difficult to brief all the changes that the android developers brought in the android world that in turn brought changes in the actual world but here is a list which is probably full of the important ones.

The most favorite IDE for android development became stable finally with this version. Android studio has been great for the development process.

This is a tool for project automation that has replaced Apache Ant to be the primary building system for Apps on android. It has obtained great popularity among developers as you can almost automate anything using it. From dividing the apps into various flavors, defining all external dependencies, signing with the right configuration, hiking the build numbers and what not! Due to this, it has turned into a kind of ‘administration’ tool that using which the project settings are defined and maintained.

Google claimed lollipop to be the largest improvement of the Android operating system since the beginning of everything and they are absolutely right. Each portion of android had gone under few modifications and improvements. The users were totally impressed with the changes and everything turned awesome! By far, this is the most popular version of the android operating system.

With all these transformations, android has managed to transform the lives of its users as well. There was once a time when only iPhones were trending. Everyone had only one operating system to brag about until android barged in and took control. Android not only gave iOS a run for its money but also became the most used operating system. There has never been looking back since then. Whenever a debate of android vs iOS comes up, android emerges as the clear winner! And all this has been possible because of the Android developers. It is these developers who have brought about a tidal change in the smartphone industry.

4 thoughts on “How Android Developers Changed The World of Mobile?”

20 Essential Must-Have Software For Your Computer or Laptop
18 Reasons Why Tablets are Better than your Smartphones
The Advantages and Disadvantages of Laptops: Know the Truth!
10 Best Stores / Shopping Sites to Buy Electronics Online
7 Things to Remember When Building a Gaming PC 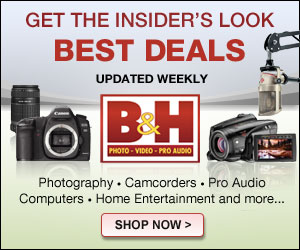