Last updated on April 25, 2017June 16, 2016 by Souvik
Home Tutorials Technology How Virtual and Augmented Reality will Change the Way We Shop (Infographic)

The hype around virtual and augmented reality this year has reached new heights. The popularity of these technologies has been driven by the ever-growing number of devices and applications becoming available for the masses.

While VR users are engaged in a fully immersive experience in a predesigned environment, AR users are just adding layers to the real world, and these layers are clearly distinguishable from reality. And while initially the spotlight was primarily on virtual reality, recently technology experts are inclined to think that augmented reality might just have bigger potential. 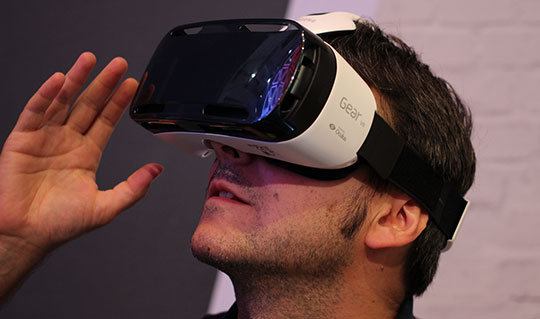 Augmented reality has already been tried by big brands including BMW, IKEA, and Apple. eCommerce giants such as eBay and Alibaba are working on their virtual reality applications to match the demand in the market, the former even launching “the first virtual online shop in the world” with Australia’s largest department store Myer’s providing a complete 3D experience and enabling users to visit it using a simple cardboard headset. Amazon is rumored to follow suit.

The breakthrough in the application of the technologies would be impossible without the numerous devices that were launched in the recent years. Google Glass was the pioneer in AR, of course, but devices from Samsung, HTC, Microsoft, Facebook, Epson, Sony and others followed shortly. Google is also reworking the wearable at the moment to make it more appealing for users.

As opposed to the classic electronic devices, which require users to analyze own intentions and reactions, take own decisions and communicate with the device via mouse, keyboard, joystick or touchpad, virtual and augmented reality enable the creation of environments that can interact with the user, react to movement, posture or look. Such immersive experience is very appealing to users, hence the huge interest to the novelties the market is providing or captivating applications it is expected to bring. 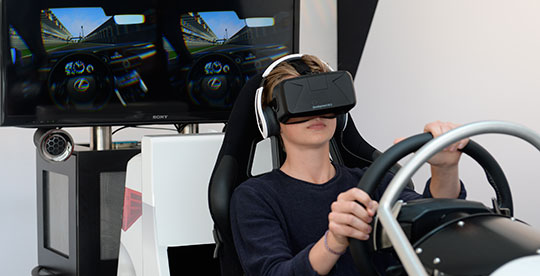 The spheres where these technologies have the biggest potential are not limited to gaming and eCommerce and include healthcare (Google Glass is already used in the ER of the University of Massachusetts Medical School for real-time data exchange in situations such as triage and ER diagnosis), entertainment (museum, art galleries, theatre etc.), travel and hospitality (Qantas, British Airways, and Marriott have already started experimenting with it as a marketing tool), military (from training in virtual reality environment to using augmented reality devices in the battlefield –  well-financed armies like that of the United States have been testing these technologies for years) design, architecture and engineering (from making design palpable before it is done, which is always a challenge, to preserving, even if only in virtual space the lost treasures like the city of Palmyra), logistics(DHL has already tested the technology in one of it warehouses in 2015), even criminology (Researchers from Staffordshire University in England announced on May 24 that they’ve been awarded a $200,000 European Commission grant to develop ways of presenting crime-scene evidence to jurors and lawyers through virtual reality). The possibilities are endless, and in the long-term perspective, very few businesses will remain unaffected by either virtual or augmented reality technologies.

How Augmented and Virtual Reality will Change the Way We Shop (Infographic):