Why you Should Choose an Apple Phone over an Android Phone

Last updated on April 25, 2017March 17, 2016 by Souvik
Home Tutorials Technology Why you Should Choose an Apple Phone over an Android Phone

A few months ago, I decided to finally make the huge leap, I switched from my long term phone, a Samsung S3 to a used iPhone 5S. I can assure you, that despite being second hand and having a cracked screen which I fixed for a few dollars, my new found love- the iPhone 5S gave me immense pleasure. I immediately began regretting why I had chosen Android run smartphones previously.

Earlier, I had resisted the argue of owning an iPhone because I disliked Apple’s wall of dominance, and was comfortable with the numerous customizability options which were provided by Android smartphones. Anyway, so after I purchased an iPhone, I decided never to look back. In future, I hope to upgrade to an iPhone 6 or iPhone 6 Plus.

Here is why I prefer iPhones over Android run smartphones: 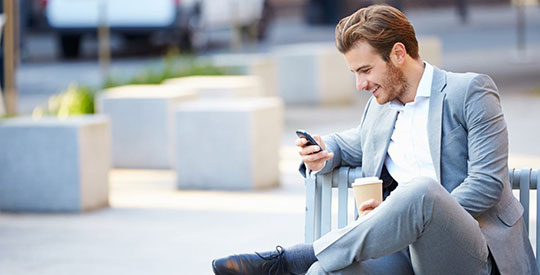 iMessage is a boon for iPhones and is one of the major reasons I like it. Paul Ford, a notable writer, mention in this post, how seemingly annoying it feels for an iPhone owner to text an Android user and the other way round. While Android-to-Android texting is bland, there is more variety with iPhones.

With my iPhone, I can easily text my contacts from my PC, and send them multimedia messages without any restrictions on the size of the images or videos. Android, unfortunately, never gave me this kind of flexibility.

Furthermore, with my Android phone, I had to install third party apps like WhatsApp in order to text my friends, but iPhone gave me the flexibility to use the iMessage feature, especially since most of my friends are iPhone owners too.

2. A Camera That Just Doesn’t Stop “Wowing” Me

The camera on my Android Phone, the Samsung S3 gave me hard times, sometimes it would delay to start and at other times it would unnecessarily hang up, ok I won’t get into details, but there is one thing for sure, Android cameras did not impress me. Then came my beauty, the iPhone with a camera that just doesn’t stop impressing me. It doesn’t matter if I click a picture in a dark place or even in bright outdoor settings; the picture quality is always impressive. Another reason not to look back at Android phones.

IPhones have got an impressible quality i.e. their fast charging capability regardless of the medium of charge; it could be on a PC, wall socket or a portable charger. I don’t even have to worry about using the original charging cable, once put in charging mode, and expect a fully charged iPhone in a few minutes.

The case with my Android-run smartphone, the Samsung S3 is the exact opposite. Charging would take a long time even if it was plugged to its original charger, sigh. 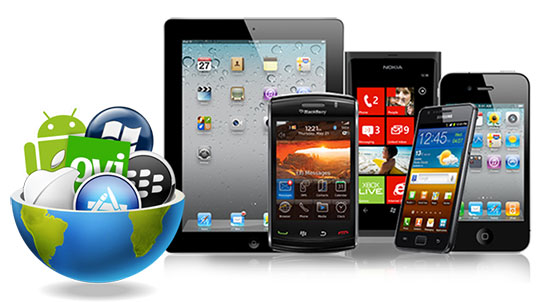 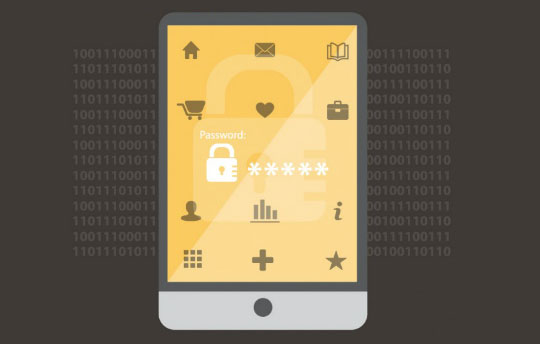 Apple doesn’t stop amazing me. iMessage is one such feature that I used constantly, and the interesting thing about it is that it ensures that every message is encrypted. Encryption of iMessages ensures that your data is safe from prying eyes including the Feds.

Furthermore, Apple also updates security parameters almost instantly. Google on the other hand, rarely bothers about security, although companies like Nexus are changing this trend.

Despite the fact that my iPhone was old and second-hand, it still performed its job brilliantly. I mean, the ease with which I can get around the OS effortlessly without getting stuck here and there is amazing. My experience with Android phones was a whole lot different, from the delay in an app starting to the frequent hang- ups, I can go on and on but that’ll be sufficient to acquaint you with my miserable experience with Android phones.

7. The Support for Older Versions of iPhones 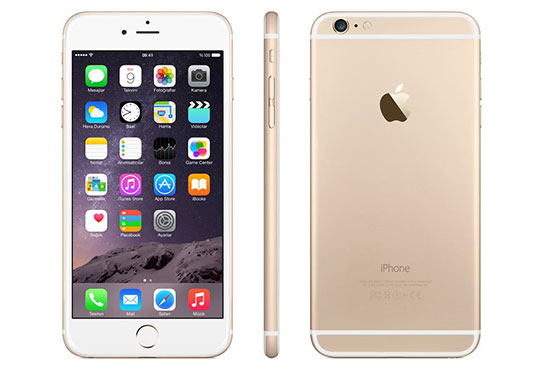 This a totally new update, but an amazing one undoubtedly. Apple has started providing support for the iOS updates of the older versions of iPhones. This development means that iPhones with outdated iOS software are made compatible with the latest iOS, in this case, 9.

Android phones do not allow the flexibility of updates for older devices, all the more reasons I’ll continue sticking to an iPhone.

Apple frequently updates its operating system. The good thing about the frequent updates is that iPhone users like me don’t have to wait forever to be able to install the updates on our devices, Apples allows users to update their iOS almost immediately after initial release.  Android, on the other hand, doesn’t frequently update its software and for that part, also doesn’t provide devices with the option to update the OS.

Android also has to a major fragmentation issue that needs to be looked into if they are to provide a better service to its customers.

The above plus points of owning an iPhone which include reliable cameras, iMessage, iOS updates, security, incredible app store and much more, are the result of my personal experience with an iPhone. I have compared my iPhone experience with my Android experience and conclude that the Apple is doing a good job in providing high-end smartphones with awesome features.

While iPhone’s do have some setbacks, when we compare them with the overall functionality of Android supported phones, the iPhone triumphs. Moreover, Apple is constantly improving upon their products. Every year we get to see a better and improved version of the iPhone. If in the last year we witnessed the release of iPhone 6 and iPhone 6 Plus, then in this year we should anticipate the arrival of iPhone 7.

How has your experience with an iPhone been? Let us know in the comments section below.

Best Practices for Building a Professional Website in 2020
Zoho Projects for Freelancers: How to Organize Your Business, Complete Projects, and Increase Productivity?
What to Do if Invalid JPEG Marker Type is Found in Photoshop?
10 Best Apps to Track Mobile Phone Number Location Online
7 Note-Worthy Tips to Choose the Best VPN for Remote Work