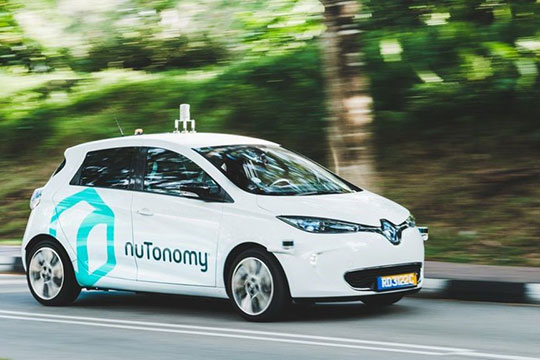 The topic of self-driving cars has been covered all over the web lately, and for good reason. Whether you like the idea of an autonomous car or not, this technology will be available sooner than we even realize. The masterminds behind the technology have been testing it for years. But it was only up until recently that live testing has been taking place.

Currently, there are self-driving taxis being tested in different urban locations around the world. Experts predicting that there will be at least 10 million autonomous cars on the road by 2020. Experts also predict that by 2030, 1 in 4 cars will be self-driving, which has many believing that those predictions are much too conservative and expect the numbers to be higher.

While there are many skeptics out there who feel autonomous driving is more dangerous than manual driving, there are actually quite a few lesser-known or lesser-realized benefits about cars that have the ability to drive themselves.

Let’s take a look at the top 5 benefits of self-driving cars. 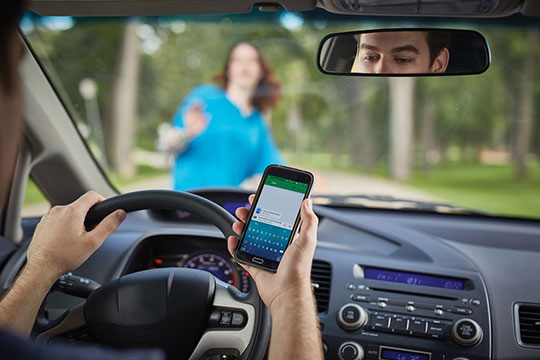 One of the top reasons many of us should be looking forward to autonomous vehicles is a major decrease in car crashes. Accidents are caused by many different scenarios with one of them being due to distracted driving. In general, people are easily distracted by a variety of things. Currently, around 94% of motor vehicle accidents are caused by human error, in one way or another.

The technology used has the potential to reduce distracted driving accident rates by anywhere from 75 to 90%. Some of the reasons behind this have a lot to do with the fact that computers are not run by emotions and cannot be distracted by anything. The technology still has some kinks to work out. The current pricing is out of reach for the majority of us. This means we are not fully ready to safely embrace this technology. But it will continue to evolve over the next few years.

Self-driving cars would also cut down on DUIs and the high percentage of fatal accidents caused due to drinking and driving. Nights out on the town with friends will be safer because no one will have to try and convince their drunk buddy not to get behind the wheel, especially since the wheel doesn’t need someone to operate it. This safety aspect is really just a theory for now as it will probably require more testing.

2) More Time to Do What You Want 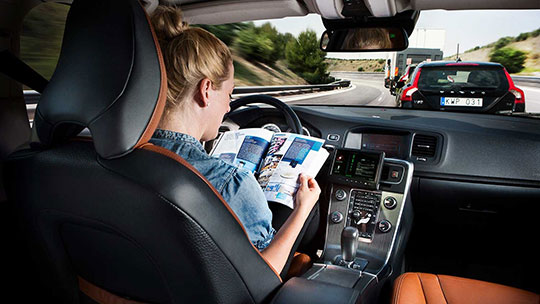 Imagine having the luxury of reading your favorite book, watching your favorite morning show, or putting up your feet and taking a nap during your hour-long morning commute? There are many different companies designing autonomous car models that have built-in flat screen televisions. Some are literally designed to allow you to put your feet up and take a load off.

It is really hard to imagine since we are so used to being in control and paying attention to the roads. But these features would be great for long commutes or out of town road trips. 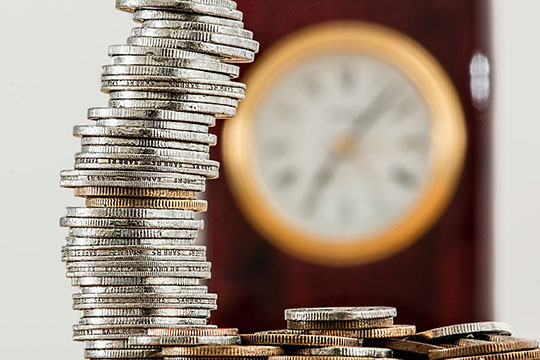 The price tag on cars with autonomous abilities is quite high at present. But, as more companies come to the table, the prices will significantly go down. This is great news, but what is even better news is the fact that everyday costs will significantly decrease. For example, the cost of taking a taxi, an Uber, or public transportation will be lower. Additionally, if there are fewer accidents in urban areas, car insurance premiums will also drop. The cost benefits alone are definitely a major win for consumers. 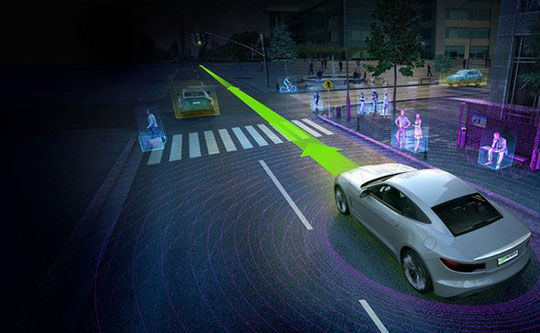 Autonomous vehicles are equipped with the ability to communicate with other cars and gather information while on the road. They will also have the ability to predict or sense accidents, which means fewer accidents and casualties when driving. This technology is being heavily tested but currently, many vehicles already have an automatic breaking in their cars, so there is some element of this already being incorporated for use today. 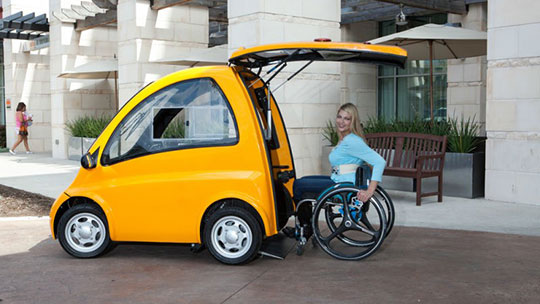 We’ve already seen how many modern designs have changed the world of so many disabled people. But a car with self-driving features will change it even further. Mainly, the design will allow more disabled people to be more independent. They safely drive themselves to wherever they need to go.

The Advantages and Disadvantages of Laptops: Know the Truth!
20 Essential Must-Have Software For Your Computer or Laptop
18 Reasons Why Tablets are Better than your Smartphones
7 Things to Remember When Building a Gaming PC
10 Best Stores / Shopping Sites to Buy Electronics Online

15 Best Places To Find Epic Logo Design Inspiration
7 Great Ways to Secure Your Business After a Data Breach
20 Best Free Marketing Tools Every Small Business Should Try
How SMS Chatbots Can Help Your Business to Reach Success?
How to Use Awario to Monitor Brand Mentions?