What Are the Experts Saying About the DJI Mavic 2 Pro and the Zoom?

Last updated on October 5, 2018 by Souvik
Home Reviews Product Reviews What Are the Experts Saying About the DJI Mavic 2 Pro and the Zoom?

It has been a long wait but finally, the DJI Mavic 2 Pro and DJI Mavic 2 Zoom drones are here. There are so many quality features to look forward to enjoying but more importantly, the customers have more questions than ever before. It’s probable that you want to know more about the cameras of the drones and whether they are an improvement over the previous designs. You may also be asking if the cameras are different from one another.

Surprisingly, this is the first time ever that DJI, the Mavic 2 providers, has unveiled two drones at the same time without pointing out their obvious features. As a consumer, you are forced to do your own research and analysis to determine which drone is good for you. There are a couple of DJI Mavic 2 review which shares the in-depth info about the drones and what they do but if you need a quick comparison, read below.

Luckily, we have gone the extra mile of doing the research on your behalf. We have talked to experts in the field and here is a review that reflects their views.

There are Similarities between the Two Drones

Looking at the two drones, there are several things that they have in common:

The cameras of the two drones guarantee quality images. The quality is judged by these two features:

The overall video quality of the two drones is impressive. You can get the same video colors throughout the shooting in both models. The quality of the footages in both cases is influenced by:

Both drones are stable in design and they feature the following safety features:

There Are a Few Differences between the Two Drones

The main difference between the two drones is the camera.

The Price Difference Has a Lot to Say about the Two

Currently, the Mavic 2 Zoom retails at $1,249 while the Mavic 2 Pro costs $1,449. The $200 price is not small and the only reason to explain it is the features. By paying an extra $200, you get more color profile, improved resolution, and better low-light shooting. So, yes you got it right – the Mavic 2 Pro has more to offer.

Each Drone Has Features that Are Exclusive to It 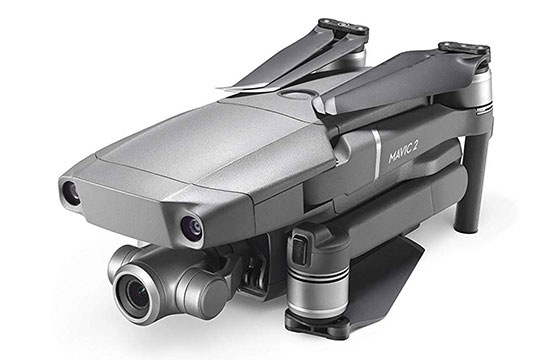 For the Mavic 2 Zoom, there are two features for the footages that are lacking on Mavic 2 Pro. They are:

The Mavic 2 Pro may be lacking the continuous autofocus and dolly zoom, but it has its own secret weapons: 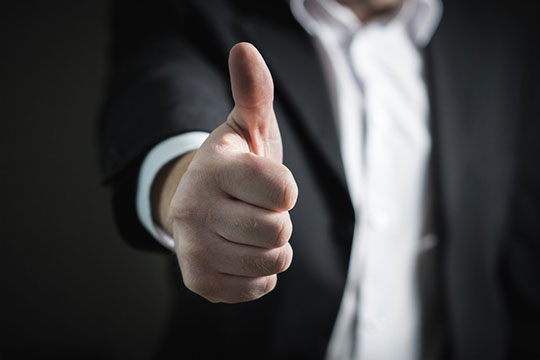 Generally, experts see the contest between Mavic 2 Pro and Mavic 2 Zoom as a hot one. So, it may be difficult to say that one drone is superior over the other despite their price variations. Using this unbiased DJI Mavic 2 review, however, you should be able to choose the option that suits your image shooting needs.