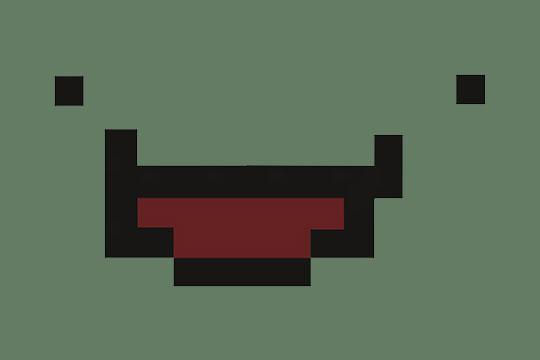 The Unturned game is a  survival-based zombie apocalypse themed game available for free download on steam. The game is developed by Smartly Dressed Games, a Canadian based game developer. When playing the game, whether you are a single player or playing against someone your only goal is to survive, by all means necessary.

The Unturned game graphics is simple and generally easy controls when playing; it is much deeper than it looks, giving a truly great experience to anybody that chooses to play. The Unturned game is updated on a regular basis when playing it, with each update adding new features, factors, and challenges to the multiplayer survival game.

The basics of Unturned game

The basics of the game it is a 3d apocalyptic game, there is a lot of crafting and in-detailed skill or level up system, unturned is a soundbox game it provides the player with an easy system to sit down and survive the zombie with their friends. Over the course of the typical adventure, groups would face impossible ways of finding location, scavenging for supplies, trying to live off and negotiating with other people. After writing about the basics of what this game is about I would now give you in details how the control works, movement, the sound and give you conclusion if this game is worth your time. 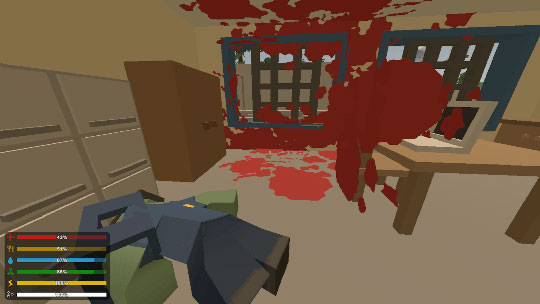 The controls, movement, and sound of unturned game

The controls in this game are very simple. The problem is some items take up more space than others as a big sniper would take a lot of space. All in all, there are lots of vehicles like buses, cars, and helicopters. This actually functions very well also in multiplayer servers it also functions very well because the players don’t just jump around. The sounds in this game are not too different than what you’ve heard before but there is this nature sound that gets you into the feel of survival game, but sincerely there is nothing really extraordinary about the music in these game.

The graphics in the Unturned game is not the best. At a very first glance, it looks very cheap. On the long run, it gets in-detailed after playing for a while. The graphics are not too fancy. But if you have a good computer, you can crank up the graphics way up. You can make the game very beautiful with your reflecting water, good lighting, sun shaft and a lot more customized option that you can change to your liking. You do not need a very good computer actually to run these game. Because it is pretty easy to run these game. A really bad computer would get good gameplay from these game. I had an old computer that I tried this game with, and it works pretty cool. So you don’t need the best computer to play this game. The learning process is little because you tend to get it fast. The iTem id’s from Gameperiod can be used to open different items in the game. 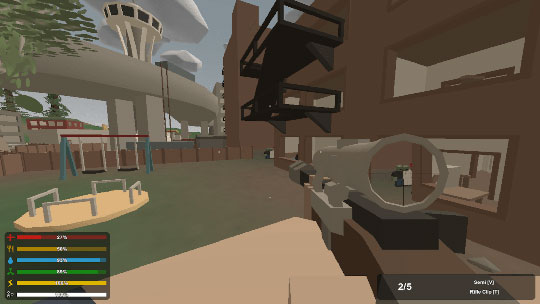 Skills, crafting, and building is the big part of this game. The immentory crafting is a lot different from any other game that I have played so far. It is very complex, and when you press term, you get to the immentory with subsections beneath the tops. You have all the tabs which all have their own page in the immentory. The first tab is immentory. The second tab is crafting where you can craft almost anything from a mis-ship weapon to clothes and cars. But to get to this high-level crafting, you need to upgrade your crafting skills. The tab helps you upgrade to what you want using the skill upgrade. If you kill some zombies, you get more experience which you can spend on different upgrades.

The skill system is the best system and one of the best systems in any game I have played so far. The next tab on the game is the map as the name suggest it is the map of the world you playing, in a multiplayer server it shows which players are playing. One thing you should know about this game is that it is free and easy to access. One thing you should consider when playing this game is that there is a steam store in the store which cost $5. It means you need to have a gold account which gives you a lot of advantages over just downloading it. Because the original one is free and because it is $5 you get a lot of real benefits by buying this upgrade like a better server, better gear and a lot more.

All in all, it is a great game, very simple to play with lots of potentials. The game creator Nelson Sexton is a great game developer. You can ask him personally if there is something you want to add and he evaluates it and sees what he can do. He did that some weeks ago when the communities want planes and helicopters, and he made that possible. Now there is functioning aircraft and helicopters in the game. It is a great game, and the community is huge. And it’s a fun game to play with friends. If anyone is interested in playing the Unturned game, it has a free download on steam and doesn’t require a ton of space on your hard drive.

The Advantages and Disadvantages of Laptops You Should Know
List of 11 Best Shopping Sites to Buy / Purchase Electronics Online
Top 10 Tips to Detect and Remove your Phone Spy Software
The X96 Mini Android TV Box – A Comprehensive Feature Review
Privacy, Security & Health Risks of Social Media & How to Prevent Those