Evolution of DevOps: A brief History from an Idea to a must-followed IT Solution

Last updated on October 25, 2021October 25, 2021 by Souvik on Categories Technology
RSWEBSOLS » Tutorials » Technology » Evolution of DevOps: A brief History from an Idea to a must-followed IT Solution 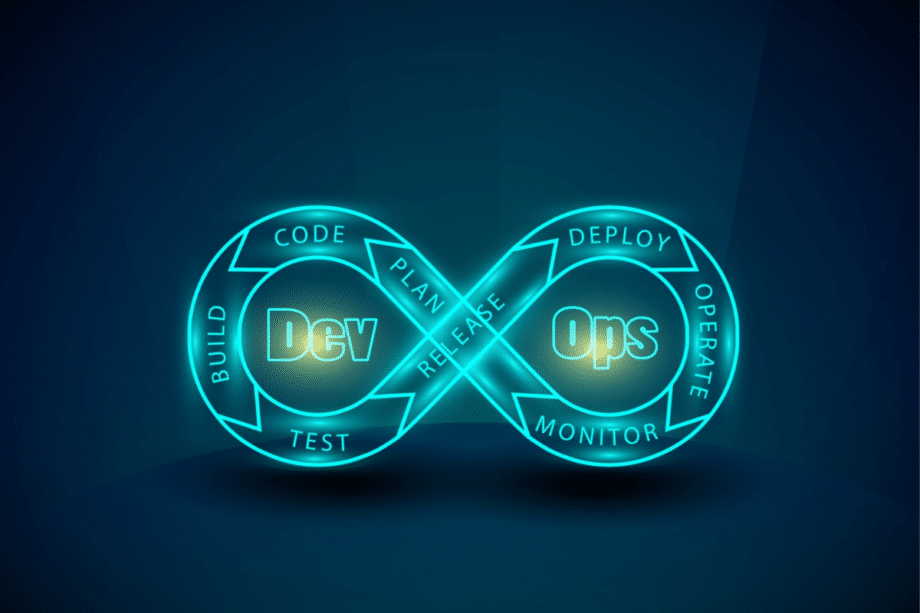 Throughout the history, IT industry is facing continuous bombardment from technological advancement that is constantly shaping its working environment. More recently, many new solutions are incorporated into IT sectors at a faster pace.

Besides cloud computing, there is one software solution i.e., leading business enterprises across the globe to use their resources to the fullest. And that is DevOps: A combination of Development and Operation teams!

Now a question: What does shifting towards DevOps brings for an organization? It brings with it transparency, open communication, and robust teamwork that comes with cross-discipline. So, the idea which every DevOps company works is to break down silo and open the workplace not only for collaboration but also for further discussion.

In the pursuit of evaluating something, it will be more useful to know its past, where it came from, and how it rose to prominence. There are a lot of articles that convey the importance of DevOps and how it makes a business look more fruitful. However, there are not iotas of blogs that showcase history about a given cloud server monitoring platform and help someone to take the crucial step to understand it precisely.

Not only will it help to learn from the earlier mistakes by avoiding repeating them, but it also helps in better prediction about its future. So have a cursory look at the history of DevOps evolution and how it gets molded in the present shape to make it a perfect solution.

Before going forward, you can check the infographic that will display the history and evolution of DevOps in a minute and accurate way that every user will be delighted to go through it.

Recommended for you: 7 DevOps Toolchain Orchestration Solution You May Not Know.

What is the origin of DevOps?

There is a saying that talking first about developers is a futile option if you completely ignore computers.

What message does it want to convey? It shows that to understand new technology, one first has to understand how it first evolved in the past. The same is the case with DevOps solutions.

The first automatic machine was created with an idea from the father of the computer, Alan Turing, in 1936. It led to the creation of electromechanical computers that were large expensive. Moreover, they do not have anyone who can operate them through a program.

Luckily in 1957, the creation of the first programming language in the form of FORTRAN resulted in high vacancies of developers (first time for a computer) that brought a revolution and opened space for new opportunities.

By the late 1980s, CRT monitors become affordable that allowed developers to work at the workstation easily. Now with the entrance of ‘code’, the whole task becomes easier. Now one can use source code to compile and deploy them for further repetition.

Before WWW, there was ARPANET. It was a government-sponsored computer network solely reserved for customers in the USA. It went live only in 1969 and created a network of personal managing with operational centers or ‘ops’ for better network configuration.

Fast forward to the 1990s, Tim-Berners-Lee created the first WWW in the form of HTTP that the newly created search engine, Google grabbed with open arms. Then in 2003, Ben Treynor started working with Google and developed a separate development and production (or operational) environment for site reliability engineers (SREs).

The little one knows at that time; SREs were soon to be evolved into the first real ‘DevOps’ practitioners!

Patrick Debois: The person who modernized IT function with an idea – ‘DevOps’

The father of DevOps is no doubt Patrick Debois who with his revolting attitude led to the development of the world’s best monitoring software. How was he able to do it? The answer to the given question will conceal the firm foundation of DevOps.

In 2007, Patrick began working to understand the concept of data migration through testing procedures. It led him to realize that certain aspects such as: switching back and forth by the development side and the presence of silos on the operational side brought any project to halt. He also found that to solve such issues; there was a lot of wastage of time and effort while navigating the project between the two sides.

A question starts to pour into his mind- “How to bridge the gap between development and operational side to stop the project turning into failure?”

Luckily in 2008, he attended a conference in Toronto, Canada entitled “Agile Infrastructure” where he met his sidekick in the form of Andrew Shafer. Both formed a discussion group where like-minded people can share their ideas to find a solution to mend ways between the development and operational team.

You may like: HIPAA Compliance Automation with DevOps | All You Need to Know!

Initially, both Debois and Shafer failed to garner much attention. But to their fortune, giant techs including Google started to incorporate SREs idea that matched with that of Debois to decrease downtime and compensate for increasing anger among the customers.

Enter two Flickr engineers named John Allspaw and Paul Hammond who started noting that there is always an argument between the two teams (Dev & Ops). They found that operational teams are always against their management, and the development team, who create code, seemed to always finger-points to the operational team.

So, they proposed a solution: hire ‘ops whose thought process is just like that of devs” and vice-versa. What did it mean to the world?

It showed that the time was ripening to integrate the operational and development team via automation for a one-step build and deployment of the project. So ultimately, “DevOps” had taken birth but with a twist: No individual name!

With the world swiftly coming to the term Dev+Ops, Belgian engineer Patrick Debois (as mentioned above) decided to organize a small conference to convey the benefits of ‘agile system administration.’ While advertising his idea on the social media platform, Twitter; he created a hashtag called “DevOps” (a shortened form of development and operations).

Soon, Debois organized “DevOpsDays” in a localized format to bring all the developers and operators across the world on a single platform. The event got immense applause.

Not only this, the hashtag soon turned out to be a global success in such a way that even Flicker developers were stunned.

Although DevOps is a relatively new methodology, all DevOps consulting firms tell you how swiftly the tech world is moving and how DevOps is gaining wide acceptance among all IT industries across the globe.

In 2013, a term was creating buzz, and it was the “Franken-monitor” effect that emphasize finding solutions to the problem. Besides, it also tells companies to prevent building their Frank-monitors so to prevent downtime and costs associated with building set-up.

To support the recent surge in DevOps, Garter predicts that the given technology is on the way to transit from being just a niche technology to a mainstream software solution to become top-notch services whole over the globe.

What’s more, Forrester research declared 2017 as the “year of DevOps.” Why? The reason is at that time, around 50% of the organizations have begun to induct DevOps as a service provider to seek better fortune in their respective industry.

You may also like: 7 High-Paying DevOps Job Roles in Strong Demand.

DevOps: Looser or winner in future?

So, everyone will be sure that just a brief history will not tell the whole story. So, one must wonder how the industry is moving?

From monitory terms, DevOps is booming at an accelerating rate that is evident from the recent survey report. It shows that the global DevOps market will see a 19.42% CAGR up to 2020. It shows that DevOps is here to stay until another new technology topples it and takes a firm position in the future.

We have seen DevOps is maturing with advancing time, and the arrival of AI has penetrated smartphones to self-driving vehicles. So, the future of DevOps is bright, and it will be a win-win situation for all the prospects.

DevOps is a good fit for any organization, and one needs a partner that will invest time to meet their needs. So, take the help of DevOps consulting companies and hire their experts to find out tools that will help your management and operational team finish the projects without delay. Moreover, it will also ensure the best services offered to the customers with a high level of satisfaction.

10 Best Stores / Shopping Sites to Buy Electronics Online
20 Essential Must-Have Software For Your Computer or Laptop
18 Reasons Why Tablets are Better than your Smartphones
The Advantages and Disadvantages of Laptops: Know the Truth!
7 Things to Remember When Building a Gaming PC 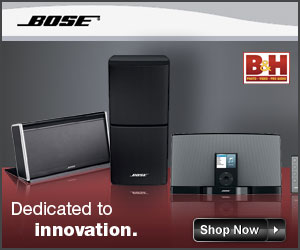